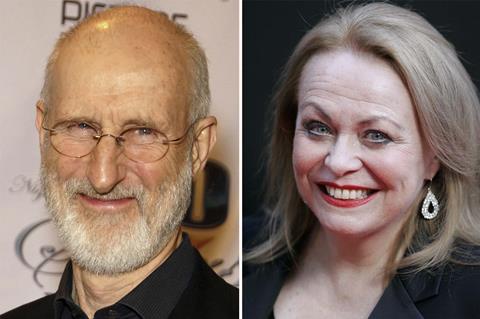 Mark Lamprell, who co-wrote Babe: Pig In The City, is set to direct from a screenplay by Luke Preston about four senior men who use skills learned during the Vietnam War to escape from their nursing home.

Each man has his own reasons to leave the facility, and use their mutual love and camaraderie to secure their freedom.

The Chain Breakers was developed with support from Film Victoria with R&R Films, a new distribution joint venture between Richard Becker and Robert Slaviero, handling distribution in Australia.

“We are very pleased to bring this delightful comedy featuring an outstanding cast and an experienced filmmaking team to the international market,” said Myriad chief Kirk D’Amico. “We love this story of one last escapade amongst ‘older’ friends that is both emotional and very funny at the same time.”

Antony I Ginnane of FG Film Productions in Australia is producing, with D’Amico on board as executive producer.