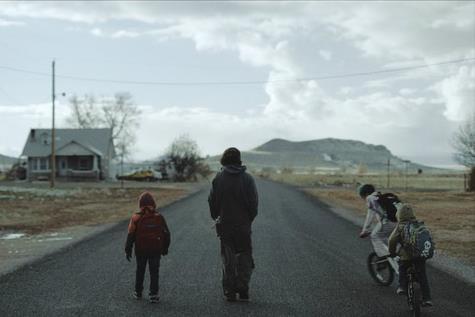 The Killing Of Two Lovers

Neon has acquired worldwide rights and brought on Charades to launch international sales at AFM on The Killing Of Two Lovers.

Robert Machoian’s thriller premiered at Sundance and centres on a man who tries to keep his family of six together during a separation and succumbs to jealousy over his wife’s new relationship.

Neon will release The Killing Of Two Lovers on February 23, 2021, to qualify for awards consideration. The company is producing Machoian’s and Crawford’s next feature, details of which remain under wraps.

Jeff Deutchman and Ayo Kepher-Maat negotiated the deal for Neon with The Exchange on behalf of the filmmakers.