Dovlatov, which was well received at this year’s Berlin Film Festival and took home a Silver Bear for costume designer Elena Okopnaya, has sold into 23 territories. 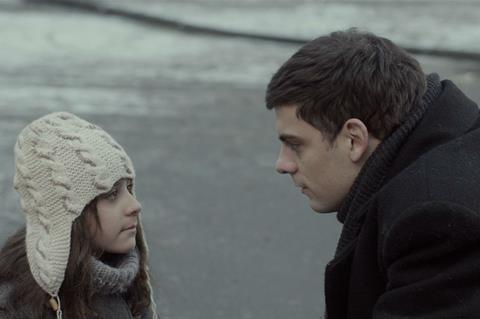 The film will have its release in Russia via Disney on March 1.

The film premiered to strong reviews in Berlin, with Screen’s critic describing it as ”an imaginatively realistic recreation of a bygone era of Russian culture.”