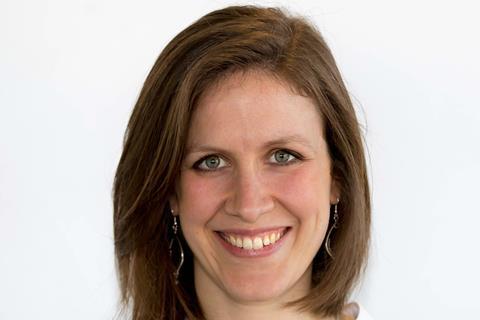 The UK’s National Film and Television School has appointed Rebecca Gregory-Clarke as its new head of immersive.

Gregory-Clarke will lead StoryFutures Academy, the UK’s National Centre for Immersive Storytelling, which is run by the NFTS and Royal Holloway, University of London.

She was previously head of technology – immersive at digital technology promotion firm Digital Catapult, where she explored new applications for virtual and augmented reality. Prior to that, she worked as a development producer for BBC Connected Studio; as a research engineer for BBC Research & Development; as an antenna engineer at wireless technology firm Deltenna Ltd; and as a producer on BBC Click.

StoryFutures was launched in December 2018 with a £10m award from the Audience of the Future programme, part of the government’s Industrial Strategy Challenge Fund. It aims to develop creative training and research programmes in immersive storytelling, to support the UK workforce in the use of virtual reality, augmented reality and mixed reality.