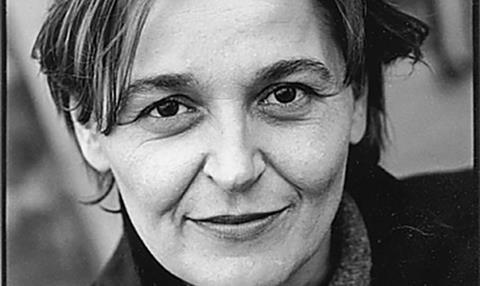 It will be released in Germany by Munich-based Alpenrepublik.

Black Milk is a semi-autobiographical drama about a young woman in search of her roots.

“We have a tendency to follow women and stories about women. This is something important for us,” said Nelleke Driessen, head of sales and acquisitions for Nine Film.

Driessen was attending the International Film Festival Rotterdam (IFFR) this week to present the Wouter Barendrecht award, named in honour of former CineMart head and Fortissimo co-founder who died suddenly in 2009, with her sister Ellis Driessen. The award is open to CineMart and Boost NL filmmakers who are under 35 and have directed no more than three films.

Nine Film is also handling Come Here And Let Me Kiss You, an adaptation of a best selling Belgian novel by Griet Op de Beeck. It is directed by Sabine Lubbe Bakker and Niels van Koevorden, the duo behind documentary Ne Me Quitte Pas, produced by Jeroen Beker, in 2013.

Come Here And Let Me Kiss You follows a woman from early childhood, when she lost her mother in a car crash, to adulthood, chronicling her romantic and family life. Tanya Zabarylo, Valentine Dhaenens and Tom Vermeir star.

At the EFM, Nine Film expects to have the first footage from revered Dutch auteur Alex van Warmerdam’s 10th feature, No 10, which is now production. Cineart is handling the Benelux release.

Other titles on Nine Film’s Berlin slate include Kaweh Modiri’s drama Mitra, about a successful academic in the Netherlands who comes across the woman who may have been responsible for her daughter’s death in Iran 37 years before, and Norbert ter Hall’s local box-office hit Mi Vida.