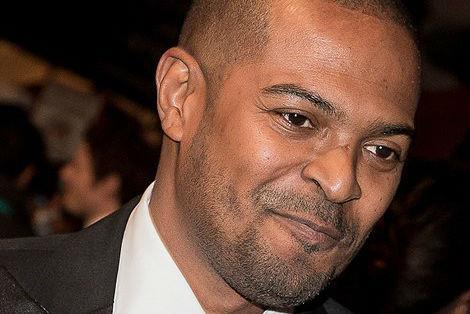 Noel Clarke has been added to the cast of Ron Scalpello’s crime thriller The Corrupted, which has begun principal photography at various locations around London.

Directed by Scalpello (My Name Is Lenny) and written by Urban Hymn writer Nick Moorcroft, the film is being produced by Andrew Berg and John Sachs of Eclipse Films, Nik Bower of Riverstone Pictures and Laure Vaysse of REP Crime. Financing comes from Motion Picture Capital.

The story follows ex-con Liam (Claflin) as he attempts to reconnect with his family after suffering at the hands of local crime boss Clifford Cullen (Spall). Set in the lead up to the 2012 Olympic Games, Liam’s efforts to rebuild his life are complicated by the actions of his past.

The Exchange are selling worldwide rights to the film and Entertainment Film Distributors will release in the UK.

Berg and Sachs commented on the project, “We are incredibly confident in Ron’s vision, talent, meticulous preparation and his style of firm but collaborative leadership. We’re equally thrilled to be working with such amazing British acting talent not known for crime thriller, who will bring a cerebral realism to their characters.”