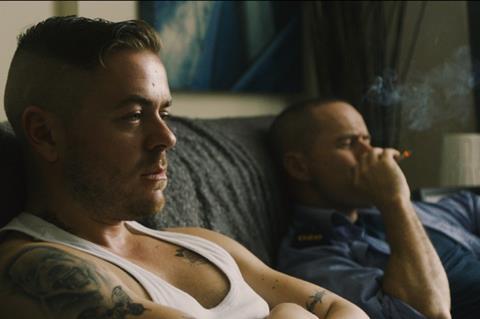 Paddy Slattery’s Irish crime thriller Broken Law has landed a raft of sales around the world, including to Reel 2 Reel Films for North America.

Broken Law world premiered at Dublin International Film Festival in 2020, where it won the Discovery award for debut writer-director Slattery, and was subsequently picked up by Netflix for the UK and Ireland.

Starring Tristan Heanue and Graham Earley, the story centres on a respected policeman whose loyalties are tested when his ex-convict brother comes calling for help.