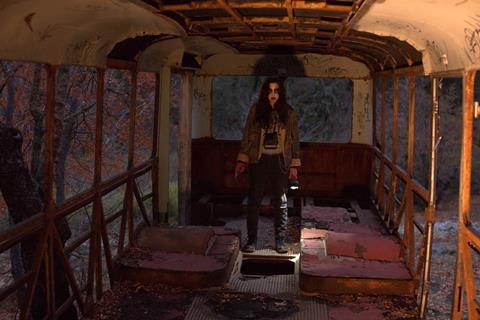 Principal photography on black metal horror project Invoking Yell, from director Patricio Valladares, has been completed in the Nuble region of Chile.

The film is co-produced by Vallastudio Films and Moral Bros Entertainment, with Vittorio Farfan and Valladares serving as producers and Diego Moral Heimpell as executive producer. Valladares and Barry Keating wrote the screenplay in 2021.

Maria Jesus Marcone, Macarena Carrere and Andrea Ozuljevich star in the 1990s story of three twentysomething women who venture into the woods to shoot a demo tape for their black metal band.

The producers plan to put Invoking Yell on the festival circuit next year.