Patrick Stewart, Rebecca Ferguson board Joe Cornish's 'The Kid Who Would Be King' 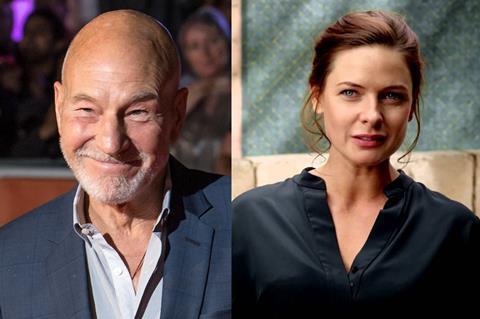 Patrick Stewart and Rebecca Ferguson have officially signed on for The Kid Who Would Be King, Joe Cornish’s first film as a director since Attack The Block in 2011.

Louis Ashbourne Serkis (son of Andy Serkis) has taken the lead role of Alex, a twelve-year-old British schoolboy whose everyday problems are dwarfed by his discovery of the mythical sword Excalibur.

Angus Imrie plays a young incarnation of the wizard Merlin, with Patrick Stewart as the senior version. Rebecca Ferguson plays the evil Morgana.

Twentieth Century Fox will distribute and Michael Ireland will oversee the project for the studio.