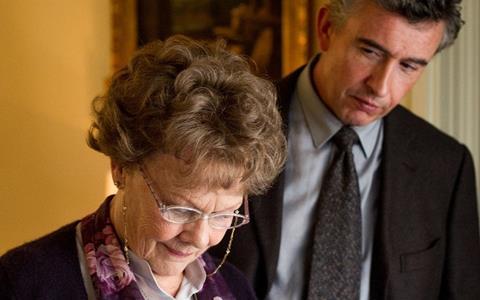 The drama will be released in the UK and Ireland on November 1, 2013.

Based on Martin Sixsmith’s book, The Lost Child of Philomena Lee, the screenplay was written by Coogan and Jeff Pope.

Dench plays an Irish woman seeking the son she was forced to give up for adoption. Coogan plays a reporter who helps her.