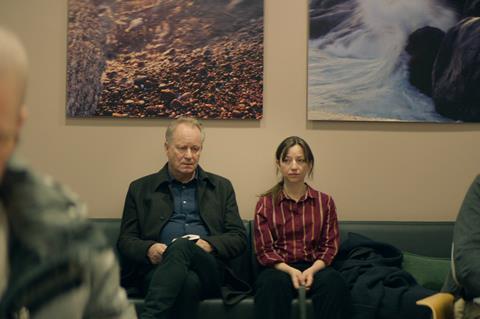 Picturehouse Entertainment has acquired UK rights to Hope, the second feature from Norwegian writer-director Maria Sødahl, ahead of the film’s European premiere in Panorama at the Berlinale next month.

The film debuted at Toronto 2019 in the Discovery section. Picturehouse Entertainment struck the deal with Scandinavian sales agent TrustNordisk; it is yet to set an exact date for the release, which will come later this year.

Based on the director’s personal experiences, the film explores the relationship between a pair of artists which is tested when one of them receives a life-threatening diagnosis.

The film is produced by Thomas Robsahm, executive produced by Yngve Sæther and Espen Osmundsen, and co-produced by Lizette Jonjic and Peter Possne.