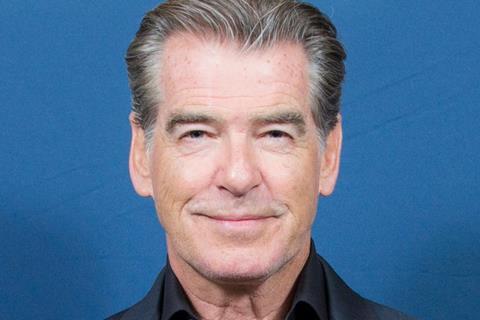 Pierce Brosnan will star in the the thriller Youth, which Highland Film Group will introduce to buyers at the Cannes virtual market later this month.

Writer/director Brett Marty’s feature adaptation of his 2016 short film of the same name stars Brosnan as Joel, an ad-tech engineer approaching retirement who takes part with his wife in a procedure that reverses the body clock.

While his wife emerges looking like she is in her 20s, the procedure leaves Joel ageing rapidly. In his desperation to reverse that process, Joel uncovers dark secrets about the company behind the technology.

Brosnan will also be in the market with The King’s Daughter, which Arclight is selling. His credits include James Bond, The Tailor Of Panama, The Matador, The Thomas Crown Affair and Mamma Mia! He will next be seen in the Netflix film Eurovision, A24’s False Positive, Columbia Pictures’ Cinderella, and Renny Harlin’s The Misfits.