Pluto does business on EFM slate with 'Lemonade', 'Freedom' (exclusive) 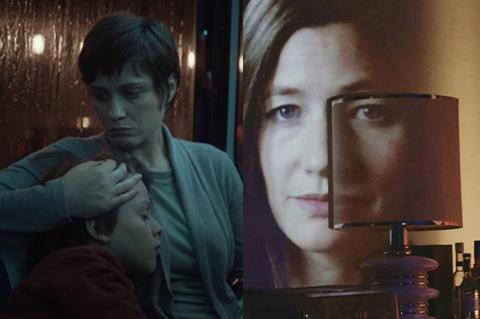 Jan Speckenbach’s Freedom has gone to the US after a deal was reached with Corinth Films.

The film premiered at last year’s Locarno Film Festival, it stars Johanna Wokalek in the story of a mother who leaves her husband and two children behind in pursuit of freedom.

Lemonade, produced by Palme d’Or winner Cristian Mungiu (4 Months, 3 Weeks and 2 Days), has been picked up for France by ASC Distribution.

The Romanian-Canadian-German-Swedish co-production is from first-time feature director Ioana Uricaru. The US-set drama follows a Romanian woman who, after moving to the US with her nine-year-old son, marries a man she has only known for a few months.

Prior to this year’s festival, Pluto also picked up 2018 Berlin Panorama title Jibril.