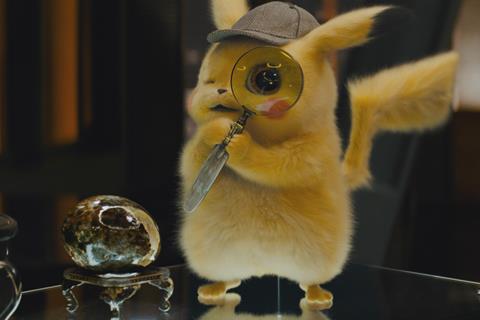 This figure is more than £2m higher than the opening for any previous Pokémon film in the UK, and brought a strong location average of £8,519 from 579 sites. The film was the number one title on each day from Friday to Sunday.

Warner Bros’ The Curse Of La Llorona remains in the top five on its second week on release, with the horror falling 59% with £243,000 takings and a £1.2m cume.

Pikachu’s unexpected triumph was in part aided by a large 69% drop for Avengers: Endgame, with £4.4m taking it to £80.4m to date.

It has sunk Titanic and taken sixth place though, and will have everything up to the number two title – 2012’s Skyfall with £103.2m – in its sights with a long tail.

Chris Addison-directed comedy The Hustle opened in third place on its first weekend, taking £1m and a £2,317 site average. That will be in line with the company’s hopes for a seven-figure start, although well down on the openings of recent comedies with leads Rebel Wilson and Anne Hathaway.

Author origin story Tolkien again failed to make much headway with UK audiences, falling 57% with £237,157 and a gross of £1.3m to date.

One of the success stories of the weekend was Aretha Franklin doc Amazing Grace, which opened with £151,777. This was from just 69 sites for an excellent £2,200 location average. This was the best in the top 10 outside the top three titles. The documentary has taken £166,592 including previews.

In event cinema this weekend, the Met Opera performance of Francois Poulenc’s 1957 Dialogue Des Carmélites brought in £139,098 (including Ireland) on Saturday May 11, and £141,630 in total including Sunday’s figures. It snuck into the top 10 for the weekend, and was the number five title on Saturday. 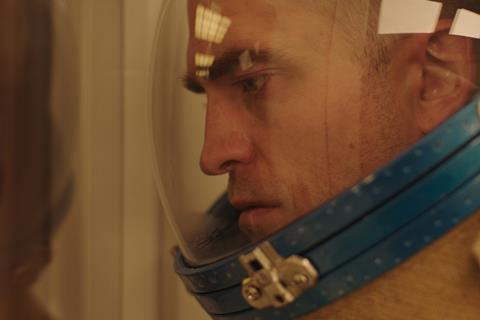 Crime drama The Corrupted, led by Screen Star of Tomorrow 2010 Sam Claflin, started with a three-day £52,866.

Cannes 2018 eco-warrior title Woman At War had the lowest drop in the top 20 this weekend, falling just 12% and actually increasing its takings on the Friday and Saturday. With £51,050, it now has £177,787 after two sessions.

Another independent title to score well from the few screens available amongst Avengers: Endgame’s theatrical dominance was Destination Wedding, starring Keanu Reeves and Winona Ryder. Playing in just 22 locations, it took £50,223 for a £2,283 location average – the fourth highest in the top 20.