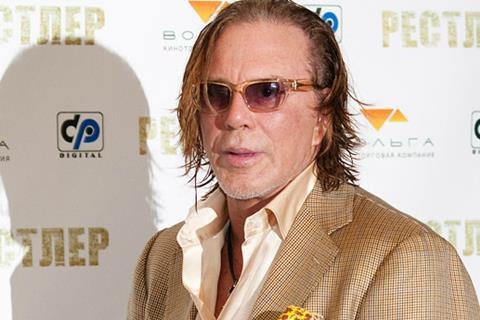 Asiel Norton directs from a screenplay by Pedro Santamaría and Alberto Vázquez-Figueroa about Noreno, a half-Roman who must cross the treacherous mountains of Armenia and evade Parthian patrols in a quest to find help for his dying men.

“Our sales team is beyond excited to bring this epic adventure story that is set during the Roman Empire to our international buyers,” Axume said. “The film promises to deliver plenty of action with scenic landscapes and the high production values that our buyers have come to expect from PEG.”

Axume negotiated the deal with Media Solutions Partners, who also co-produce the title.

“We are looking forward to working with Premiere Entertainment to bring our epic film to audiences around the world,” the producers said. “This collaboration is a milestone in the long relationship that Premiere has maintained with Media Solutions Partners for many years.”