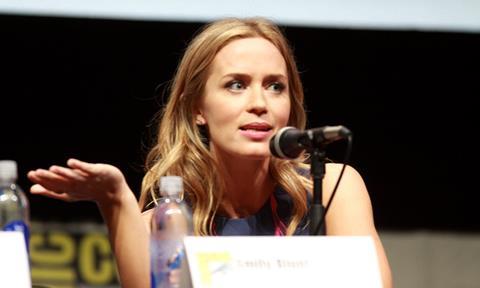 Production has begun on Disney’s Mary Poppins Returns, the sequel to the 1964 classic.

Mary Poppins Returns is set for a December 2018 release and is being filmed at Shepperton Studios in Surrey, England.

The 1930s-set story is inspired by author PL Travers’ books, and revisits the Banks family with Jane and Michael (Mortimer and Whishaw) now grown-up.

After a personal tragedy, Poppins returns to help the family with her lamplighter friend Jack (Miranda) and eccentric cousin Topsy (Streep).

Marshall and DeLuca will choreograph alongside Joey Pizzi (Chicago).