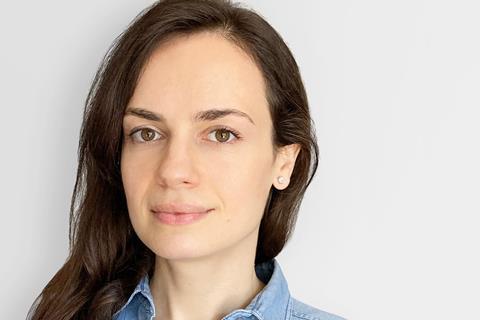 Gauer will be based in London and arrives from Los Angles, where she most recently held the position of Focus Features vice-president of production and acquisitions.

During her tenure at Focus, she worked on Carey Mulligan revenge tale Promising Young Woman, Joanna Hogg’s The Souvenir, Asghar Farhadi’s Everybody Knows and Pedro Almodovar’s Pain & Glory, as well as in-house productions such as Luke Greenfield’s upcoming Half Brothers.

Prior to Focus, Gauer was based in London as part of the international production and acquisitions team at Universal Pictures, and before that was located in Berlin and worked on co-productions such as David Cronenberg’s A Dangerous Method.

“I have long been an admirer of Protagonist Pictures and am delighted to join the team,” said Gauer. “I look forward to working with them and with exceptional creators on films that inspire and entertain audiences across the world.”

Protagonist CEO Dave Bishop added: “As one of the industry’s most highly regarded acquisitions executives, I’m delighted to welcome Luane to the Protagonist team. Recognised for her expectational taste, broad industry knowledge, and international filmmaker relationships, Luane will be fundamental to our continued growth at an exciting time for the business.”