Roger Michell’s adaptation of the Daphne du Maurier novel will shoot in England and Italy. 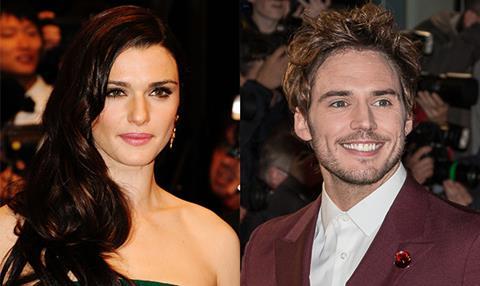 My Cousin Rachel, starring Rachel Weisz (The Constant Gardener) and Sam Claflin (The Hunger Games: Mockingjay - Part 1), is set to begin principal photography at the beginning of next month.

Michell also adapted the screenplay for the project, which Kevin Loader (In The Loop) is producing. Anita Overland (Rush) is co-producing.

Filming will commence in the UK, then move to Italy before wrapping in mid-June.

My Cousin Rachel tells the story of a young Englishman who plots revenge against his mysterious, beautiful cousin, believing that she murdered his guardian.