Studiocanal has bought UK rights for The White Crow, Ralph Fiennes’ thriller about Russian ballet star Rudolf Nureyev’s defection to the West at the height of the Cold War. 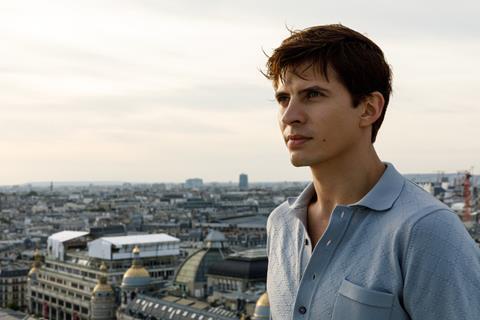 HanWay Films is handling worldwide sales and co-financed the feature with BBC Films and Rogue Black. The film recently premiered at Telluride and will play as a Gala at the BFI London Film Festival next month.

In The White Crow, ballet dancer Oleg Ivenko stars as Nureyev, alongside Adèle Exarchopoulos as his French friend Clara Saint, who helped him defect to Paris in 1961. Fiennes also stars in the film as renowned Russian ballet coach, Alexander Pushkin, under whom Nureyev studied in 1950s’ Leningrad.

The White Crow is written by David Hare and was inspired by Julie Kavanagh’s biography Rudolf Nureyev: The Life. The drama was developed by BBC Films and Gabrielle Tana, who also produced with Carolyn Marks Blackwood through Magnolia Mae Films, together with Fiennes through Lonely Dragon Productions, and François Ivernel through the French branch of his company, Montebello Productions. Andrew Levitas produced and financed through his companies Metalwork Pictures and Rogue Black respectively.