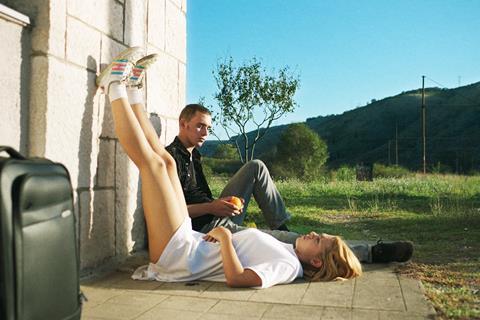 The 48th International Film Festival Rotterdam (23 Jan – 3 Feb) has revealed the eight films that will compete in its 2018 Hivos Tiger Competition.

The award includes a cash prize of €40,000, to be divided between filmmaker and producer. There is also a special jury award worth €10,000.

The festival has also announced the line-up for its Big Screen Competition, with the winner awarded €30,000 and a guaranteed theatrical release in the Netherlands as well as broadcast on Dutch public TV network NPO.