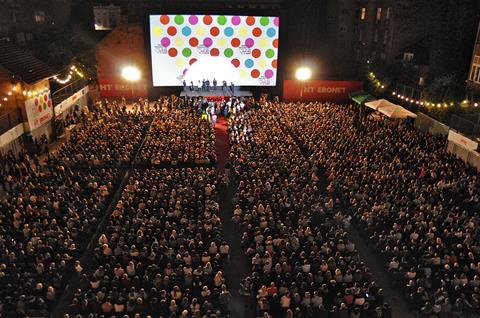 Sarajevo Film Festival’s (Aug 12-20) Works in Progress strand has revealed the line-up of projects which will compete for three awards during the festival’s Industry Days on Aug 17 and 18.

Prizes will include the traditional post-production in-kind awards from Slovenia’s Restart (€20,000) and Berlin-based The Post Republic (€50,000), as well as a newly established €30,000 cash prize from Turkish broadcaster TRT.

The jury is comprised of Jan Naszewski of New Europe Film Sales, Giona A. Nazzaro from the Venice Film Festival Critics’ Week, Michael Reuter of The Post Republic and a representative from the TRT.

In addition, the festival’s CineLink Co-production Market has announced three guest projects, one from Qatar and two from Mexico.

One of These Days (Lebanon)

Touch Me Not (Romania)