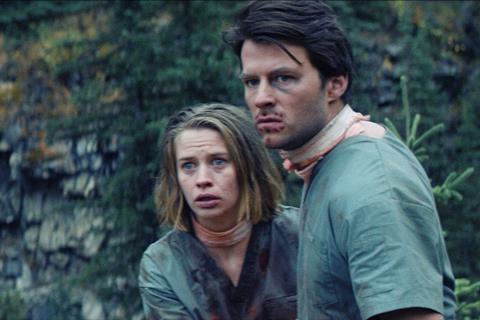 Rob Grant, whose credits include 2019 Rotterdam premiere Harpoon and 2012 Fantasia title Mon Ami, directs the story of a severely injured man and woman who awake in an abandoned sanitarium to discover that a sadistic caretaker holds the keys to their freedom.

Chuck McCue and Jules Vincent wrote the screenplay and produces with Lars Lehmann and Michael Peterson.