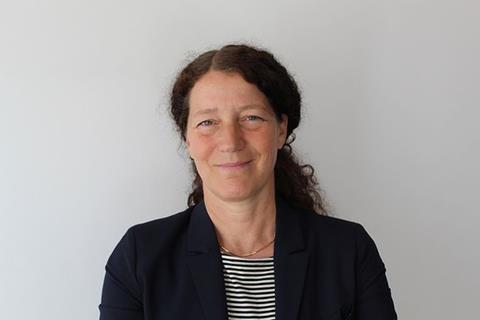 Scandinavian film fund Film i Väst has appointed Kristina Börjeson as its new head of production.

Börjeson will join from TV4/C More, where she is presently head of drama production.

She will start her position at Film i Väst, based in Trollhättan in West Sweden, on January 1, 2021. She will succeed Peter Possne, who has served as head of production since 2017.

Börjeson previously worked at the Swedish Film Institute as the head of film funding and head of distribution and screening. She has also been Sweden’s representative at Eurimages.

Recent Film i Väst co-productions include Sally Potter’s Berlinale title The Road Not Taken and Thomas Vinterberg’s upcoming Another Round.