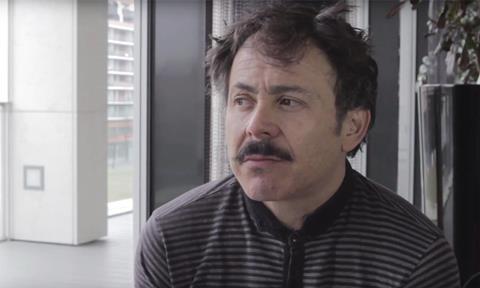 Screen sat down with Mexican film and TV director Gerardo Naranjo at the Berlin Film Festival.

He discussed why Donald Trump could end up being a friend to Mexico, and why Everardo González, at the Berlinale with La Libertad Del Diablo, is a filmmaker to watch. Watch the interview below.

Mexico is the Country in Focus at this year’s European Film Market (EFM) in Berlin. The video was produced in conjunction with the Mexican Film Institute (IMCINE).