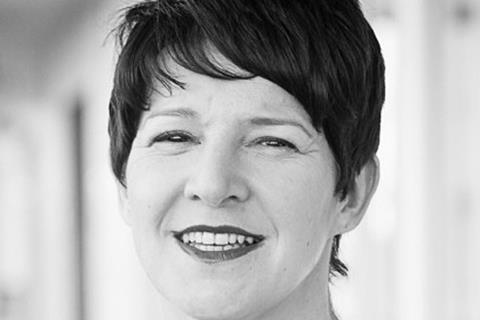 Cooper Charles was most recently head of film at Creative England where she moved from heading up the Film Enterprise fund to taking overall responsibility for the company’s production and development activities. She stepped down from the role in 2016.

Her previous roles include head of creative development at Warp X, and she has run her own independent production companies, Universal Spirits and Lifesize Pictures.

Sally Joynson, chief executive at Screen Yorkshire, said: “Caroline understands Screen Yorkshire, shares our passion and vision and will be a cornerstone of our plans to establish Yorkshire as a screen industries hub of international significance. Her appointment marks the beginning of Screen Yorkshire’s new journey and is one of a number of appointments I’ll be looking to make as we move forward with our ambitious proposals.”

Cooper Charles will report to Joynson in her new role.