The Montreal-based sales company announced on Wednesday multiple territory sales from Berlin on Iciar Bollain’s drama ahead of its world premiere at the Miami International Film Festival in March. 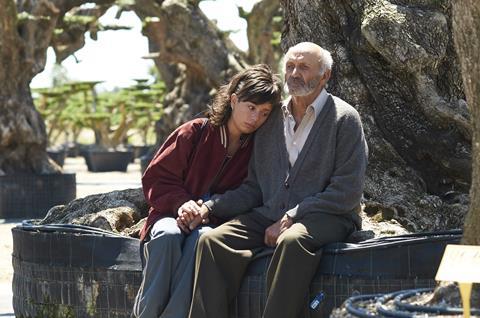 Anna Castillo, Javier Gutiérrez and Pep Ambròs star in the story about a spirited young woman who travels from Spain to Germany to retrieve an ancient olive tree for her ailing grandfather.