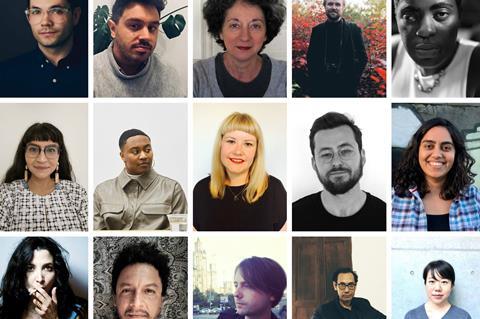 UK documentary festival Sheffield Doc/Fest has completed its international artistic team for the 2020 edition, with a senior programmer, selection committee and programme consultants among the new staff.

The seven-person selection committee will assist with programming of next year’s event. It includes filmmakers Christopher Small, Onyeka Igwe, and Rabz Lansiquot and artist Qila Gill. They will join existing Doc/Fest staff Melanie Iredale (deputy director), Patrick Hurley (director of marketplace and talent) and Mita Suri (film programme coordinator) on the committee, with Suri as the first point of contact for submissions-related business.

The festival has appointed five programme consultants from across the international industry. Film critics Juliano Gomes from Brazil, Boris Nelepo from Russia, and Kong Rithdee from Thailand are joined by Lebanese filmmaker Danielle Arbid and Japanese programmer Yu Shimizu.

Joe Cutts steps up from his role as programmer to be curator and head of alternate realities, while Agnès Wildenstein joins as an associate programmer from La Cinémathèque française.