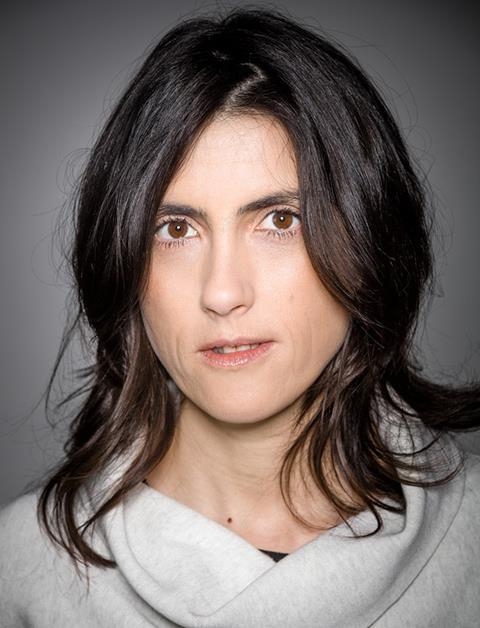 The UK’s Sheffield Doc/Fest has named Cíntia Gil as its new festival director, replacing Melanie Iredale who stepped up as interim director for the 2019 edition.

Gil joins from DocLisboa in Portgual where she has served as festival director since 2012. She will take up the Doc/Fest position in November after the October edition of DocLisboa (Oct 17-27).

Following Gil’s appointment, Iredale will return to her post of deputy director, which she has held since 2014.

Gil has been a member of the executive board of Portuguese documentary film association Apordoc since 2015, and has served on juries at the Berlinale, Mar del Plata and FIDMarseille.

DocLisboa co-director, Davide Oberto, has also left the festival to focus on his work at the Torino Film Festival.

DocLisboa said the Apordoc board was “preparing a new direction for the Festival” and will be looking for “new voices to define the future of Doclisboa”. These changes will be announced at the end of the 2019 edition.