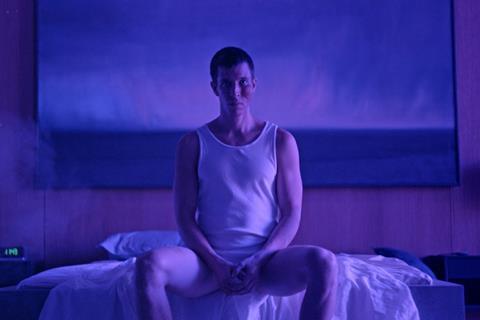 Beau Knapp plays an obsessive Wall Street data analyst holed up in his austere penthouse overlooking Central Park who sees ominous patterns as his computer models behave erratically and swarms of mosquitos breed in his apartment.

“Mosquito State is a masterful allegory for the 2007 financial crisis – Wall Street meets The Fly – and serves as the perfect ending to Shudder’s ‘Summer of Chills’,” said Shudder general manager Craig Engler. “Filip Jan Rymsza is very much in command of the ominous, building psycho-horror throughout the film, and we cannot wait for our audience to experience it.”