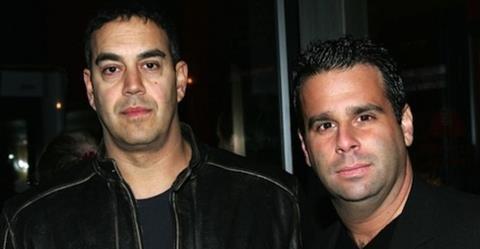 The first title under the new deal will be previously unnanounced modern war thriller Shadow Warrior, which is scheduled for a Q4 2016 release.

Looking forward, the company is currently developing revenge drama 478, with Arnold Schwarzenegger, and a Friday The 13th TV series.

Signature owner and MD Marc Goldberg said: “Randy and George are two of the most exciting and commercial film producers in the world and we are delighted to be collaborating with them.”

Randall Emmett added: “This was seen as a natural fit to extend our output relationship with such a quality and talented team.”