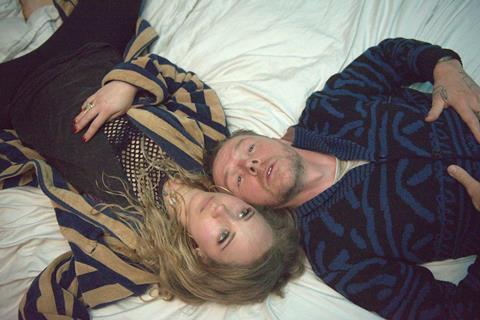 Alexandra Daddario, Tao Okamoto, Bria Vinaite, and Robert Schwartzman also feature in the cast of the Royal Road Entertainment production, in association with Underlying Tension and presented by Pulse Films.

Lost Transmissions premiered at Tribeca Film Festival earlier in the year and follows Hannah (Temple), a shy songwriter who discovers that her friend, respected record producer Theo Ross (Pegg), has lapsed on his medication for schizophrenia and must rally friends to get him committed to a Los Angeles psychiatric facility.