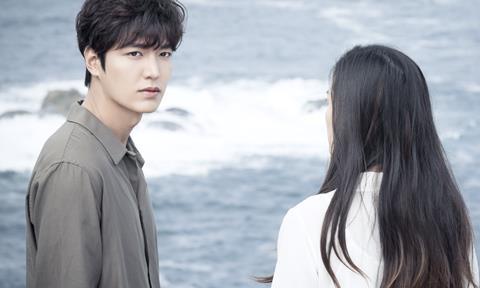 SEG chairman and CEO Charles Spackman said: “The acquisition of Frame Pictures is a strong start to our renewed initiative to develop a more consistent and stable revenue stream that is less dependent on the box office performance of our films.

“Frame has been consistently profitable in recent years and was looking for opportunities to take its business to the next step. We believe the business of Frame Pictures will benefit significantly from this deal with Spackman Entertainment Group as we will be able to provide access to a wider source of projects for Frame Pictures through our network.”

Spackman added that the group would “aggressively pursue” similar acquisitions, which strategically complement existing businesses, to add to the consistency of the company’s revenue stream.