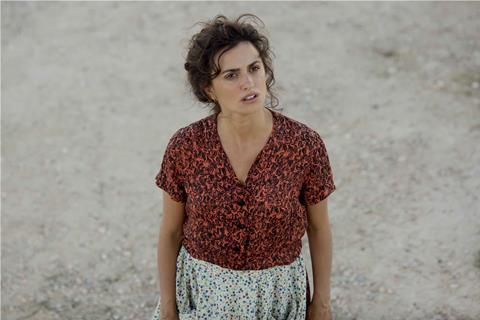 Pedro Almodóvar will represent Spain at the Oscars for a record-setting seventh time, with his drama Pain And Glory chosen as the country’s entry to the best international film award.

The film premiered in Competition at Cannes Film Festival in May, winning two prizes: best actor for Antonio Banderas, and best soundtrack for Alberto Iglesias.

In an autobiographical love letter to cinema from Almodóvar, Banderas stars as a director looking back on his life and career, with fellow frequent collaborator Penelope Cruz playing his mother in flashback.

The film grossed $5m on release in Spain in March; it was released on August 23 in the UK, and has an impressive £795,750 after two weekends, tracking towards the rarely-reached £1m mark for foreign language films in the UK.

Almodóvar’s previous film, 2016’s Julieta, grossed £1.3m in the UK and is one of six previous foreign-language award entries for the director, more than any other representative for Spain (José Luis Garci is second with six).

He won the prize in 2000 for All About My Mother, also starring Cruz, while his first entry, for Women On The Verge Of A Nervous Breakdown, made it to the nomination stage in 1989. Volver made the January shortlist in 2007.

Pain And Glory’s post-Cannes festival run has included Telluride, with upcoming selections including this week’s Toronto Film Festival and New York Film Festival, for which Almodóvar designed this year’s poster.

Sony Classics is releasing the film in the US on October 4.

It was chosen from a three-strong shortlist, alongside Alejandro Amendábar’s While At War and Salvador Simó’s Buñuel In The Labyrinth Of The Turtles.