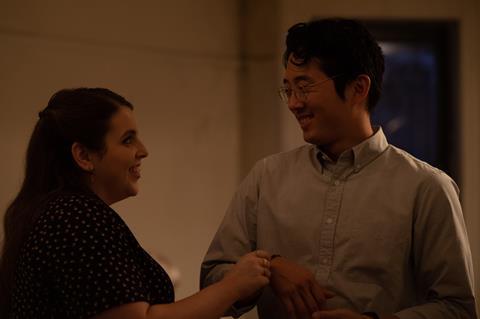 Curzon has acquired UK and Ireland rights to Stephen Karam’s debut feature The Humans from A24. The film made its world premiere as a Special Presentation at Toronto in Septetmber.

The Humans is based around a family Thanksgiving dinner that takes an uncomfortable turn when their neuroses and insecurities take hold. It is based on Karam’s Tony Award-winning play of the same name and stars Jayne Houdyshell, Richard Jenkins, Amy Schumer, Beanie Feldstein, Steven Yeun and June Squibb.

Curzon aims to release the film theatrically and on Curzon Home Cinema on December 31, 2021.