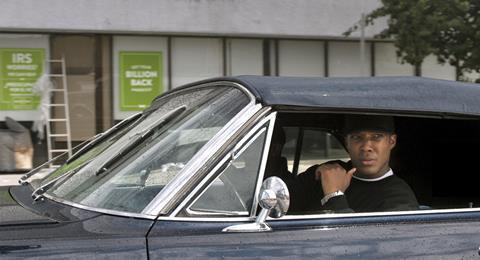 Disney’s latest Pixar outing has now reached $53m (£34.5m) after an excellent run, and will shortly overtake Up ($53.1m/£34.59m) to become the fourth highest grossing original animation of all time in the UK.

With school holidays over, Inside Out will now again rely on weekend grosses to see it challenge fellow Pixar releases Finding Nemo ($57.5m/£37.5m) and Monsters Inc ($58.1m/£37.9m).

Mission: Impossible - Rogue Nation is now the highest grossing outing of the series in the UK.

eOne’s No Escape, Fox’s Me and Earl and the Dying Girl and Sony’s Dope all receive wide releases, while Dogwoof’s Cartel Land, Trinity Films’ Buttercup Bill and New Wave Films’ Closed Curtain are among the films receiving a limited release.