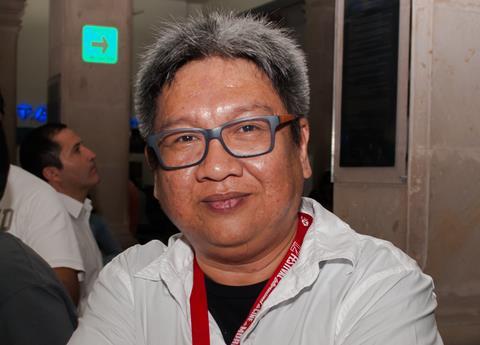 Produced by Manila-based Reality Entertainment, the film follows a college student who rushes back to the family home when he learns that his twin sister has died. But when he finds himself being violently haunted, he starts to investigate the true nature of his sister’s death.

Matti is well known internationally for On The Job (2013), which premiered in Cannes Directors Fortnight, and his recent action thriller BuyBust. His new film is currently in production and scheduled to wrap this month.