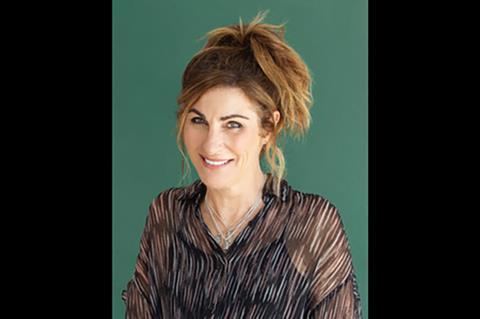 Kangaroo is the company’s first local Australia and New Zealand co-production and is set to shoot on location in the Northern Territory of Australia.

The screenplay is written by Harry Cripps, inspired by the true story of Chris ‘Brolga’ Barns, who rescues and raises baby kangaroos in central Australia. It follows an unlikely friendship formed between a stranded pro surfer and an Indigenous 11-year-old girl who work together to rescue and rehabilitate orphaned baby kangaroos in the Outback.

The producers are Marian Macgowan and Louise Smith; the film will shoot on location in Australia’s Northern Territory.

Woods is best known for the Netflix series The Umbrella Academy and Peacock’s The Lost Symbol. Her other credits include The Good Lord Bird starring Ethan Hawke, Netflix’s The Messiah, Apple TV+ Home Before Dark and her feature debut Looking for Alibrandi.