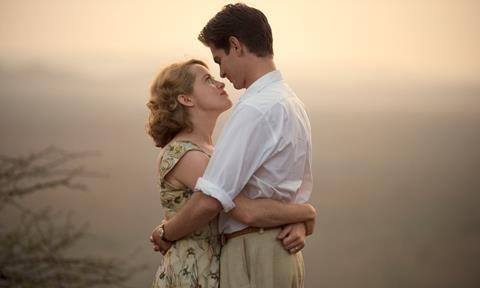 Andy Serkis’s feature directorial debut Breathe will be released in the UK on October 27, 2017, by distributor STXinternational.

The film marks the first UK release for the company, whose international division is headed by former Film4 boss David Kosse.

Claire Foy and Andrew Garfield lead the drama, which tells the story of an adventurous young man who is struck by Polio in his late 20s. Paralysed and only able to breathe with the help of a machine, he defies his doctors, who give him months to live, by travelling the world.

Garfield plays the lead opposite Foy who plays his wife and travel companion.

Jonathan Cavendish (Bridget Jones’s Diary) produced the film - which is based on the life of his parents - for The Imaginarium Studios, which he runs with Serkis.

Phil Robertson is executive producer for The Imaginarium, Claudia Blüemhuber and Ian Hutchinson for Silver Reel and Christine Langan for BBC Films.