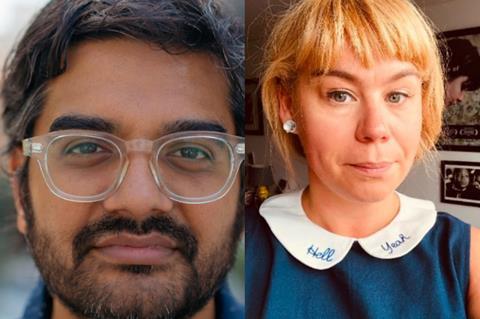 Trzebiatowska has served as artistic director of the Off Camera International Festival of Independent Cinema in Krakow, Poland, since 2008, and has been an executive in film acquisitions and sales for Visit Films and Autlook Filmsales.

Sharma returns to Park City after serving as an associate programmer focusing on documentary for the festival from 2013-2015, and as a shorts programmer for this year’s edition.

He has been a programmer for numerous festivals over the years, including the Indian Film Festival of Los Angeles, Palm Springs International Shortfest, Aspen ShortFest, and Tribeca Film Festival.

In April longtime senior programmer Caroline Libresco departed the festival. The Sundance Institute is currently searching for a festival director after John Cooper announced last month he will step down after the 2020 edition and move into the newly created role of emeritus director.