Almer joined the SFI 39 years ago, serving as festival manager for feature films for nearly 20 years. 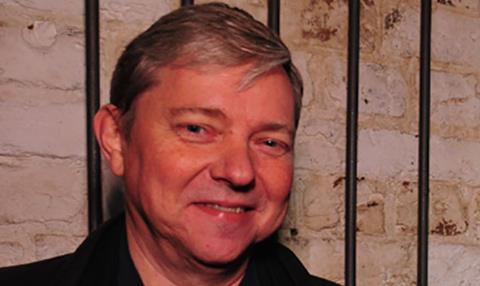 Gunnar Almer, a Swedish Film Institute veteran of nearly 40 years, died suddenly on Aug 2 after suffering a heart attack. He was 62.

Almer started working at the Swedish Film Institute more than 39 years ago as an assistant at the film archive. He then became a programme director at the Swedish Cinematheque.

In the late 1990s he moved to the Swedish Film Institute’s international department, serving as festival manager for feature films for nearly 20 years. He was a respected and popular fixture on the film festival circuit, where he promoted Swedish films abroad.

Almer is also remembered as a champion of LGBT films and gay rights, and he was one of nine co-directors of the 1978 short film Damned Queers, about a gay commune in Sweden, which screened at festivals including San Francisco’s Frameline.

A book of condolence will be available in the lobby of the Film House in Stockholm. Friends and colleagues have also been asked to offer condolences and memories by emailing gunnarinmemoriam@filminstitutet.se.