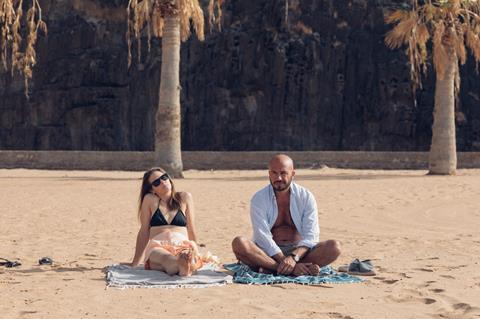 Seven of the titles are having their world premieres in Tallinn, with one international premiere (Bernard Émond’s A Place To Live). They are competing for the Grand Prix among other festival prizes.

Europe is represented by four titles. Among them are Samanou Acheche Sahlstrøm’s Until We Fall from Denmark, about a couple returning to their Spanish coastal town to rebuild their relationship after the loss of their 10-year old son. This is Sahlstrøm’s second feature, after 2015 debut Into Your Arms won the Dragon award at Göteborg Film Festival.

Amongst titles from the Americas are Two Fridas, the second film from Costa Rica’s Ishtar Yasin. The drama centres nurse Judith Ferreto, who cared for Mexican painter Frida Kahlo in her latter days in Costa Rica. Yasin’s 2008 debut The Path premiered at the Berlinale.

The full official selection lineup will be announced on October 18.

This year’s Tallinn Black Nights will open with Awaken, a study of man’s relationship with technology and the natural world directed by Tom Lowe and with Terrence Malick amongst its executive producers.

The festival will also run a Baltic Film Competition for the first time this year, screening titles from Latvia, Lithuania and Estonia.