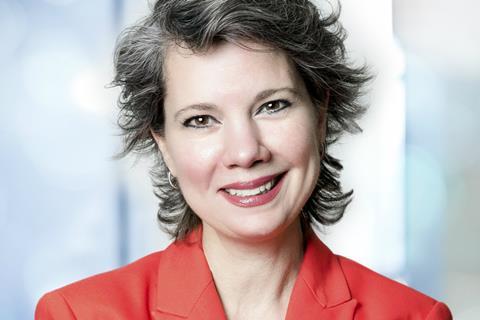 Telefilm Canada has announced the eight filmmakers to receive backing under its $4m annual plan to support indigenous talent.

The line-up includes three projects directed by women, one to be shot in French (a first for the Indigenous production pipeline), and two featuring a mix of Indigenous languages, as well as English. Three of the films were recently announced under the Talent to Watch Program.

“Supporting the incredible talent of Canada’s Indigenous communities continues to be an important priority for Telefilm,” said Telefilm Canada executive director Christa Dickenson. “In this International Year of Indigenous Languages, we are proud to support works in Mi’kmaq and Inuktitut. The selected projects will bring to light new voices and perspectives key to building our cinema of tomorrow.”