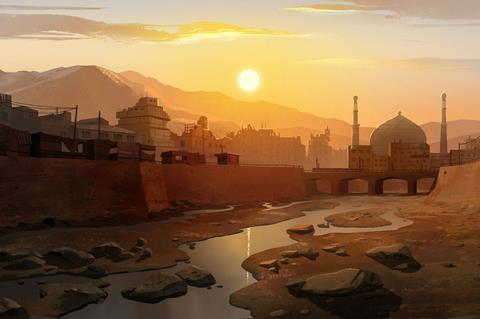 The film picked up the jury award and the audience award in the competition section, as well as the best original music for a feature film prize from the special awards. It is based on Deborah Ellis’ novel and follows a young Afghan girl living in a Kabul, a city under siege.

Best feature film went to Denis Do’s Funan, about a Cambodian family torn apart by the reign of the Khmer Rouge and featuring the voices of Berenice Bejo and Louis Garrel.

The awards were staggered across two days, with 13 special prizes on Friday June 15 and the competition winners the following day.