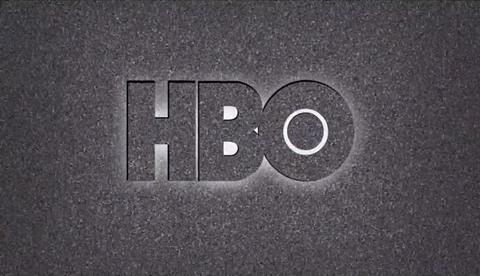 The Wire creator David Simon is returning to his regular home at HBO to write and serve as executive producer on The Plot Against America, a miniseries adaptation of Philip Roth’s novel about an alternate fascist America.

HBO has given a production commitment to the six-part screen version of Roth’s 2004 novel, which imagines an American history told through the eyes of a working-class Jewish family that witnesses the political rise of Charles Lindbergh, an aviator-hero and xenophobic populist who becomes president and turns the nation toward fascism.

Simon will write and executive produce with Ed Burns, a writer and producer on The Wire who also wrote 2008 HBO miniseries Generation Kill with Simon and Evan Wright.