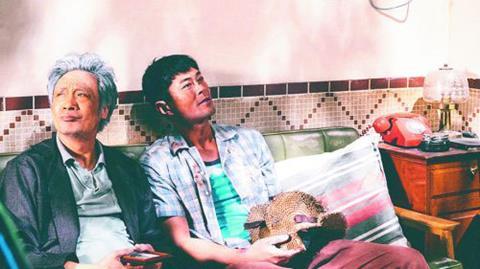 Adapted from a stageplay written by Japan’s Norihiko Tsukuda, the film stars Francis Ng and Louis Koo. The story follows a washed-up film director, facing a mid-life crisis, who is forced to care for his elderly father. However, his father starts shedding a layer of skin every day, each time becoming 10 years younger.