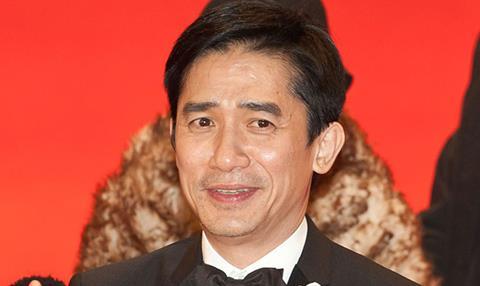 Leung is known to international audiences for his roles in films such as the Infernal Affairs series, In The Mood For Love and Lust, Caution. He plays one of the lead characters in Monster Hunt 2, who changes the course of monster king Wuba’s journey

Monster Hunt 2 is scheduled for release in 2018. Edko Films is handling international sales.