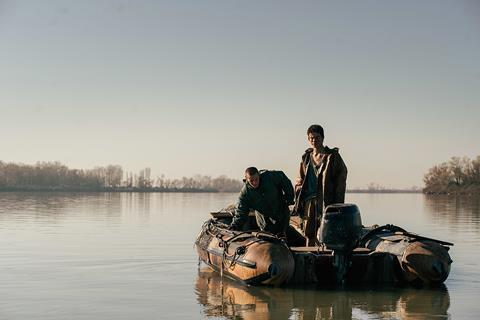 ‘The Land of the Sons’

A Contracorriente has acquired all Spanish-language rights to Claudio Cupellini’s Karlovy Vary competition title The Land Of The Sons from True Colours.

The film is a postapocalyptic Italian drama starring Valeria Golino and produced by Indigo with Rai Cinema. It will premiere at the Taormina Film Festival in Sicily and is being distributed in Italy by 01 Distribution.

The Land Of The Sons is an adaptation of the graphic novel of the same name by comic artist Gipi, and tells the story of an illiterate boy searching for someone to read his late father’s journal to him.

True Colours has also closed a number of other all rights deals. Venice Horizons premiere Zanka Contact was acquired by MAD Solutions for MENA territories and by UFO for France; Sergio Castellitto’s romantic drama A Bookshop In Paris, starring Berenice Bejo, was acquired by Hugoeast for China territory; and Stefano Lodovichi’s psychological thriller The Guest Room went to Exponenta Films for Russia.