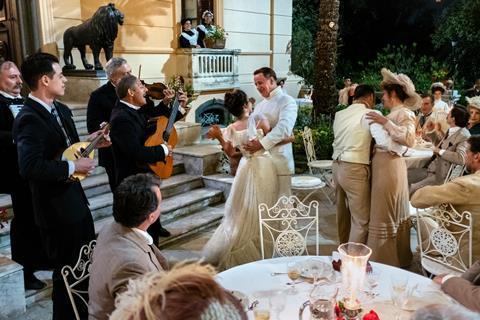 ‘The King Of Laughter’

Additionally, Superheroes has sold to L’Atelier d’Images for France and to Cinelibri for Bulgaria. It will be released in Italy at Christmas by Medusa.

Further deals on True Colours’ Venice films include Stefano Sardo’s With Or Without You to Moviecloud for Taiwan, Claudio Cupellini’s post-apocalyptic The Land Of The Sons, starring Valeria Golino, to Condor for France and to HBO for Eastern Europe, and Francesa Marino’s Blackout Love to Estinfilm for Estonia and Aviet for Taiwan.

Blackout Love is the first feature film to come out from Lynn, the production branch of Groenlandia dedicated to projects directed by women.