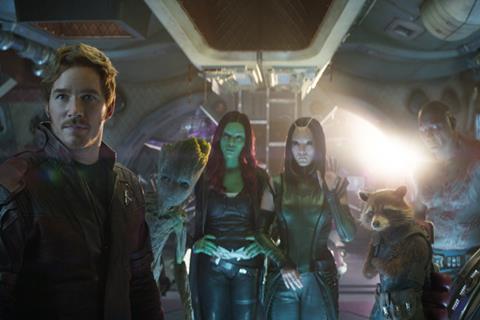 The six-month period of January to June ended just before the cinema-going slump of mid to early July caused by World Cup fever and warm summer weather.

Artifical Eye’s 2017 Palme d’Or winner The Square earned £723,000 to become the highest-grossing foreign-language flm of the year to date.

The highest-grossing documentary is Lionsgate’s McQueen with £583,000 to date this year in the UK.