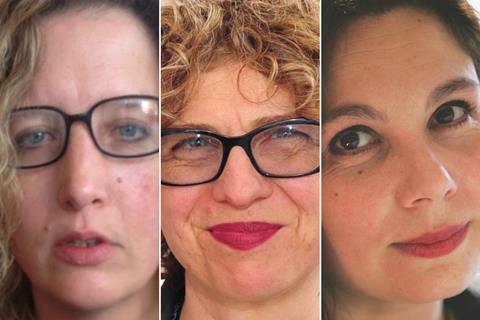 Rose Garnett, the head of BBC Films, Lizzie Francke, senior development and production executive at the BFI, and Tessa Ross, the former head of Film4 and now an independent producer at House Productions, are among the leading UK figures invited to join AMPAS on Monday June 25.

The US Academy said this is its most diverse membership drive with a record 928 people invited to join the Academy from 59 countries. The invitation list comprised 49% females and 38% people of colour.

Clio Barnard, whose credits include The Selfish Giant and Dark River, was the one UK feature director invited to join AMPAS in Monday’s membership push. Short film directors Chris Overton and Rachel Shenton, who co-directed the Oscar-winning The Silent Child, have also been invited.

JK Rowling was one of two UK writers invited. The Academy referenced her work on Fantastic Beasts And Where To Find Them and as the creator of the Harry Potter franchise. Rebecca Lenkiewicz, whose credits include Colette and Ida, was the other.

From the PR industry, Lawrence Atkinson, the London-based CEO of DDA Public Relations, is among those who have been invited.